Ingredients:
1 cup sourdough starter-I maintain a high moisture starter. If you have a low moisture starter you will need to add additional liquid.
1 cup flour
1/4 cup of oil
Herbs & Spices

Mix herbs and oil into the sourdough starter in a medium bowl. Add in the cup of flour. Knead together until dough is smooth. Let rest for 20-30 minutes. Spread on pizza pan, add sauce of choice and toppings of choice. Cook at 425 degrees for 12-18 minutes on lower rack. Enjoy! 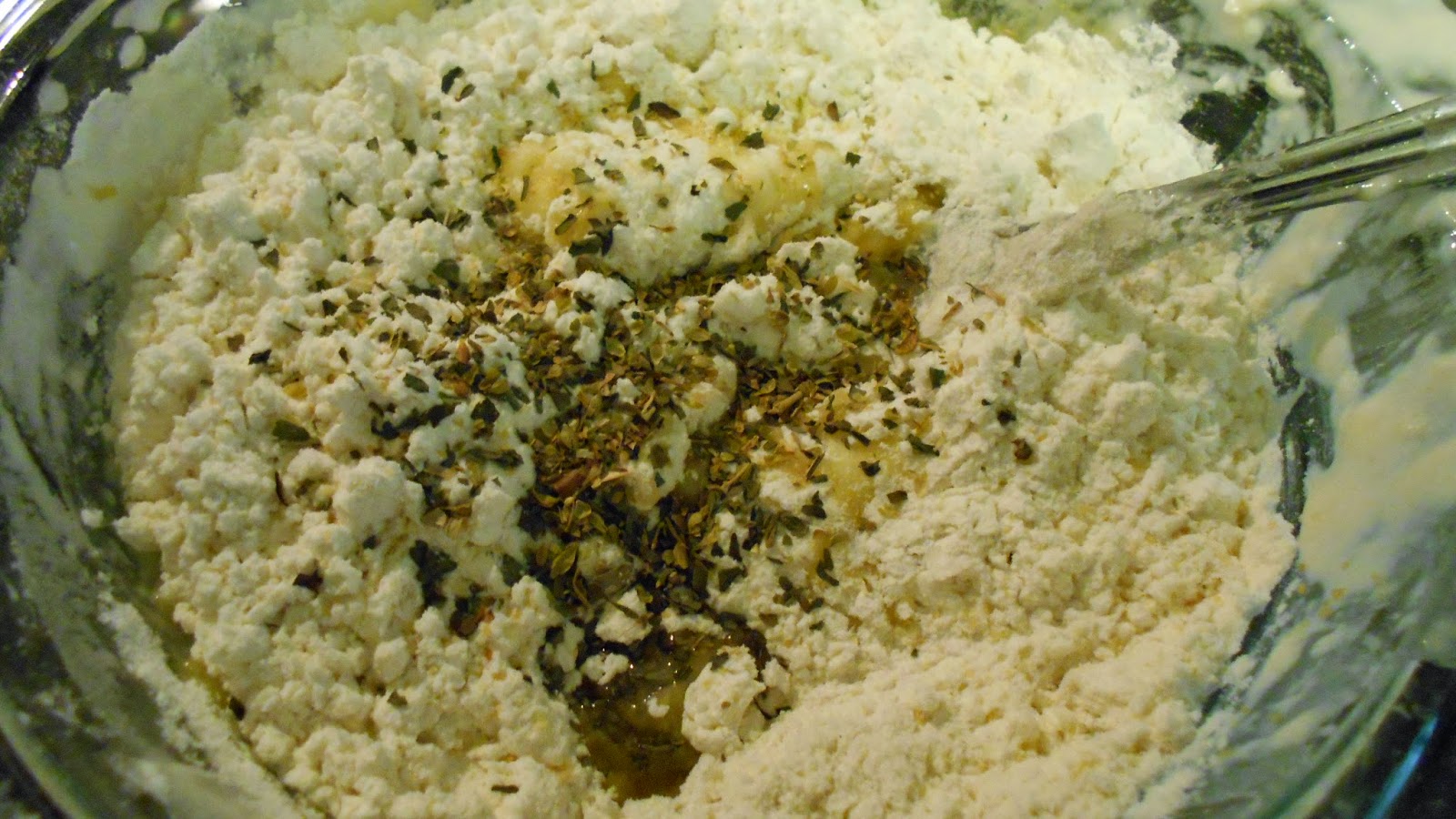 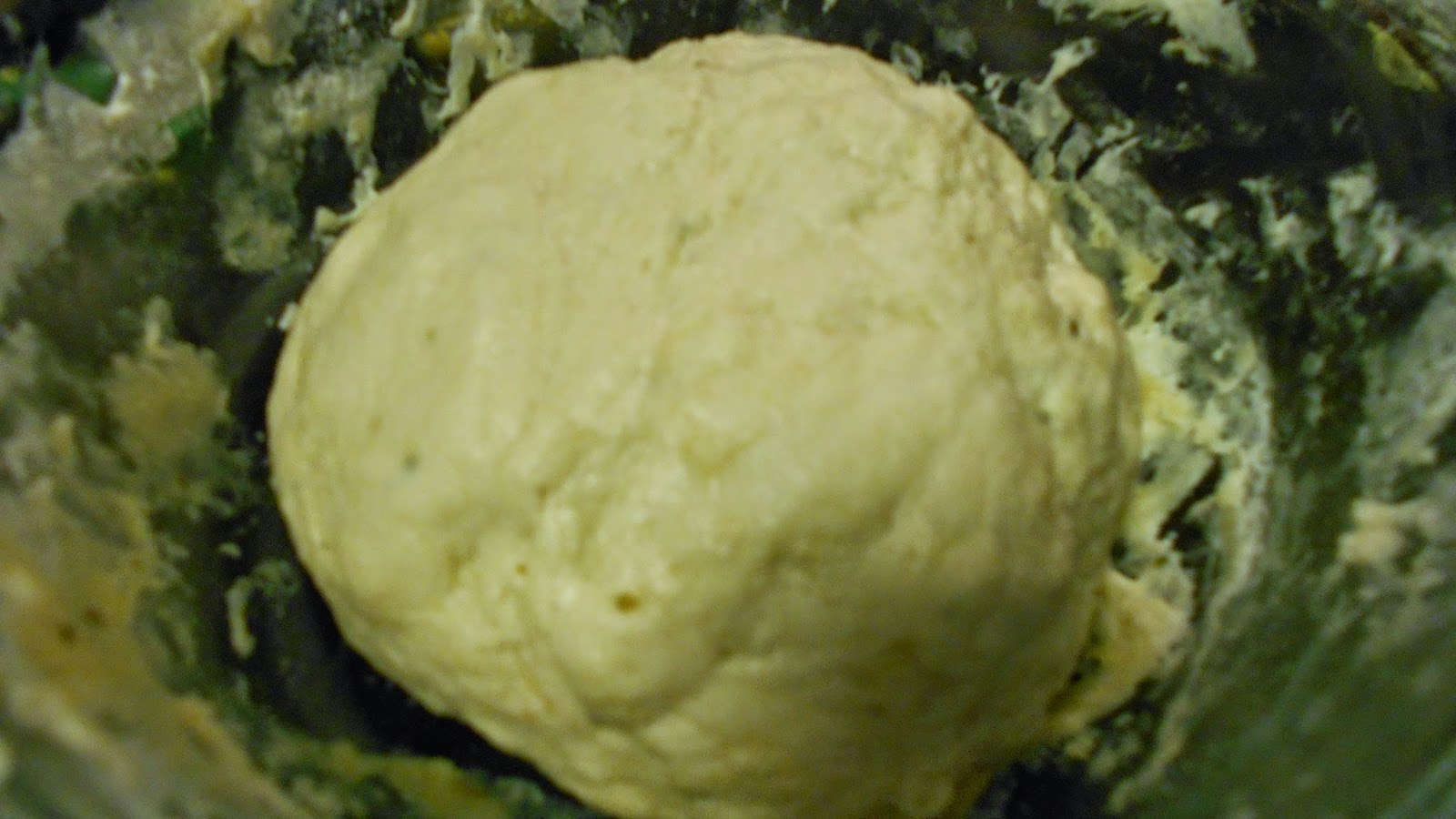 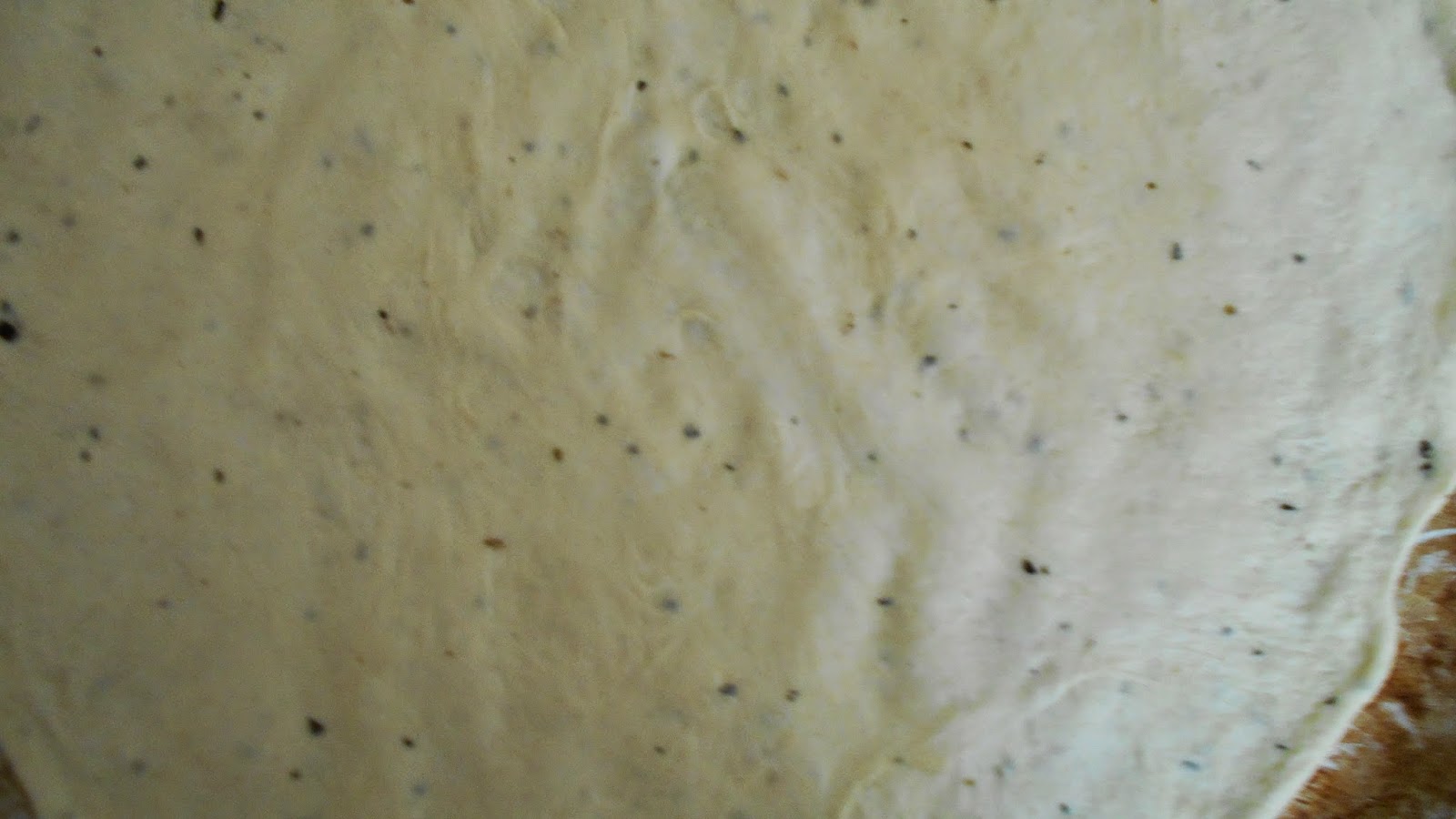 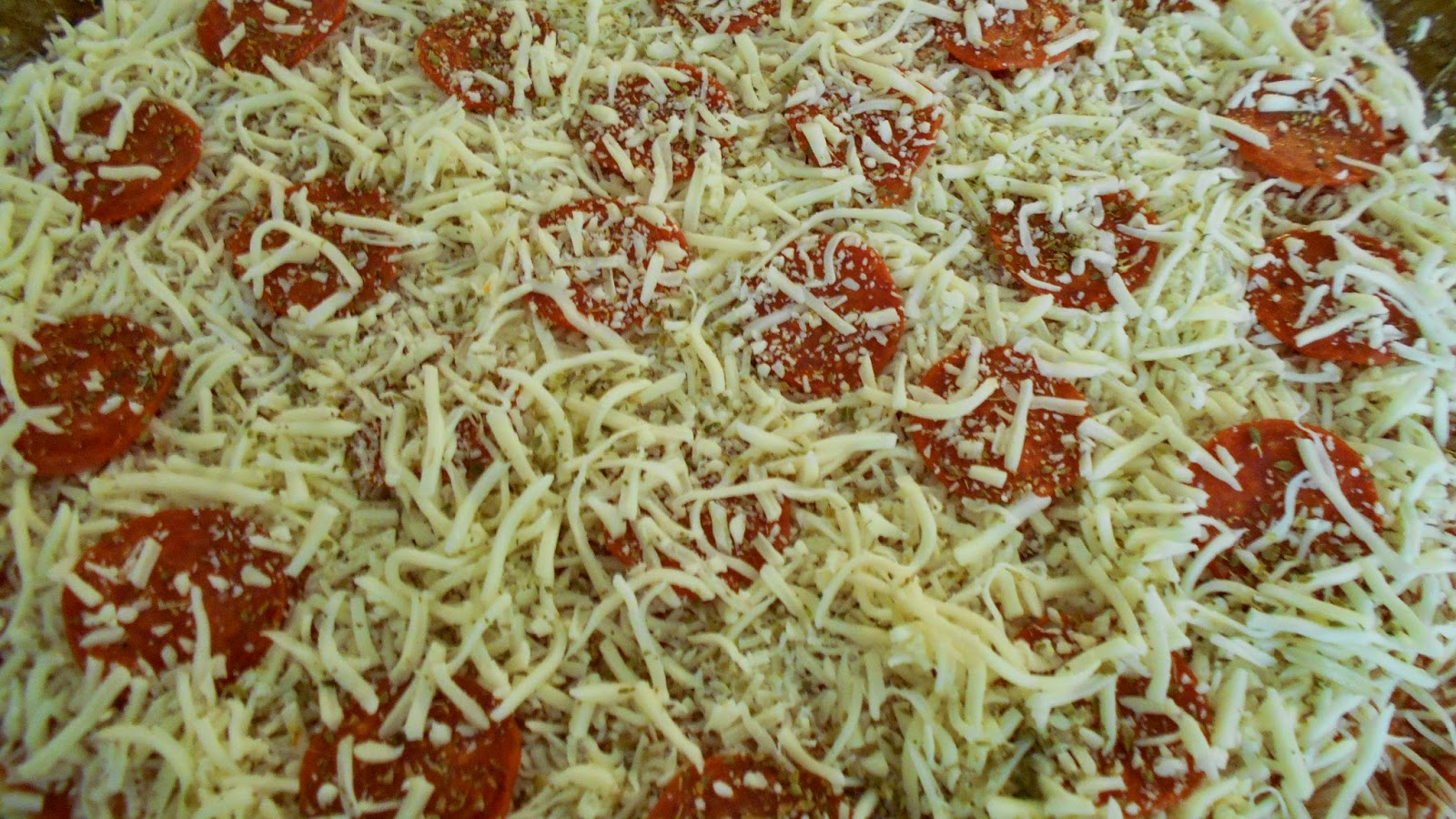 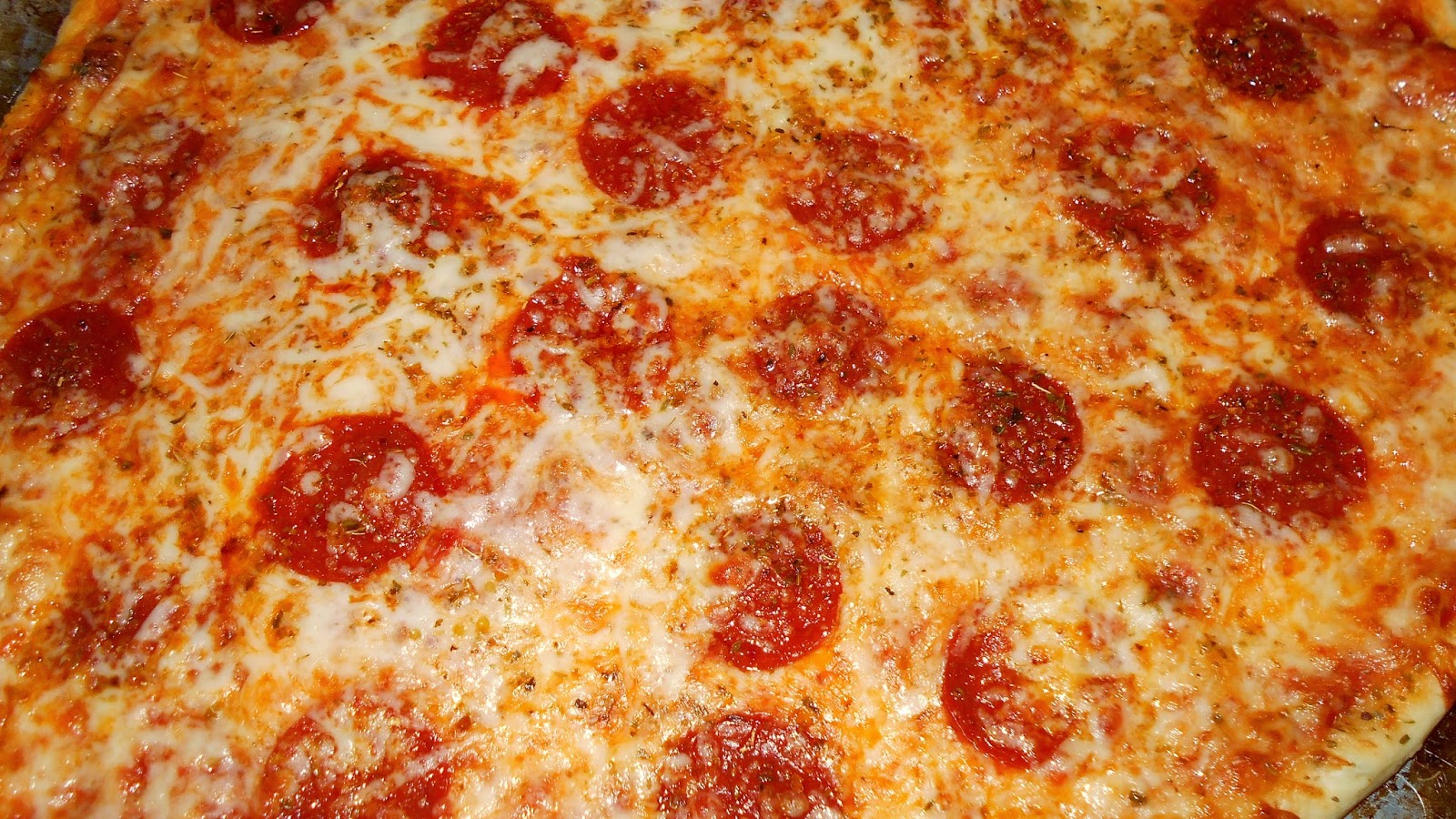 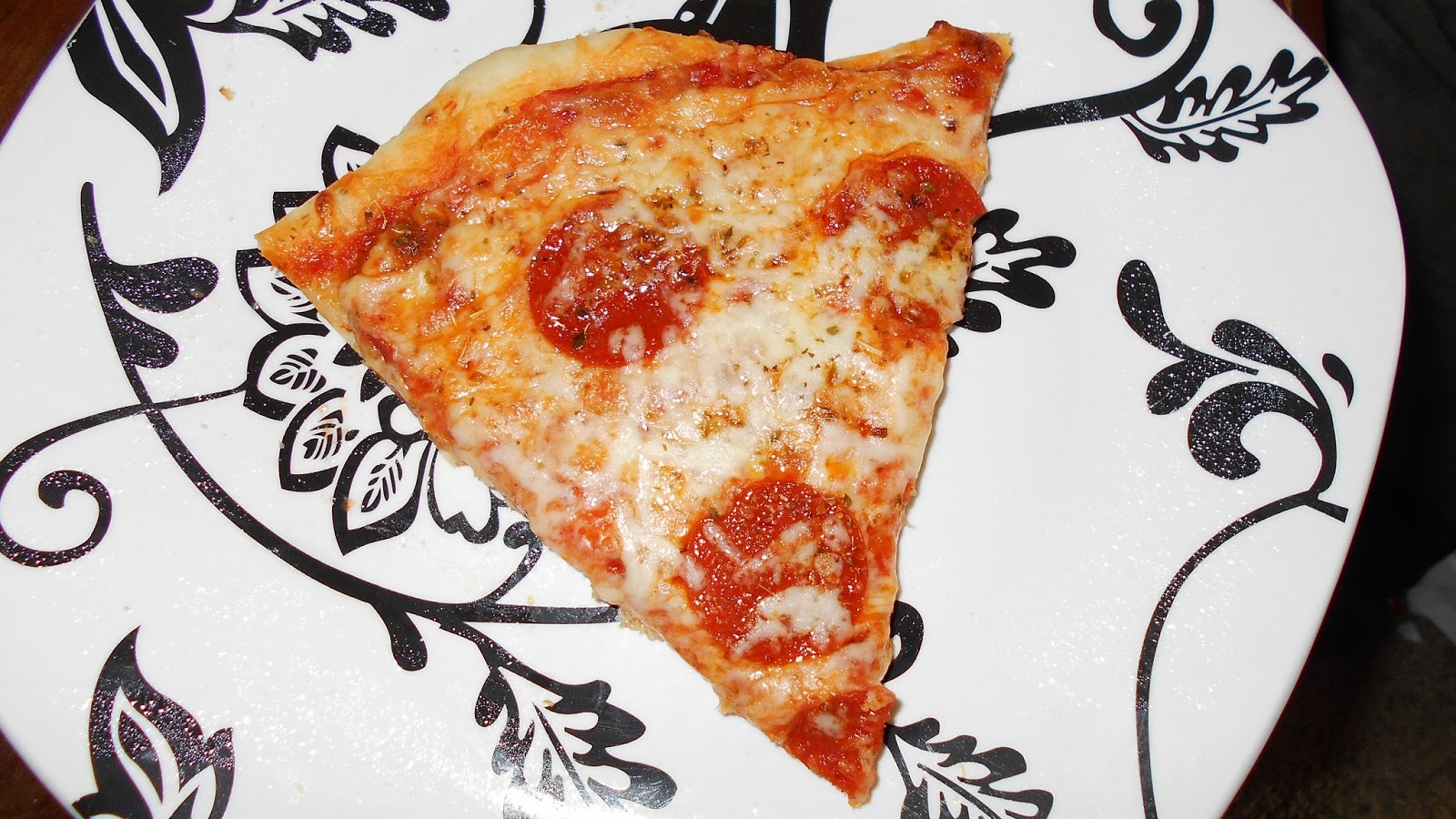 Posted by Valarie at 3:32 PM No comments:

This post contains affiliate links. I received an item for review free of cost. 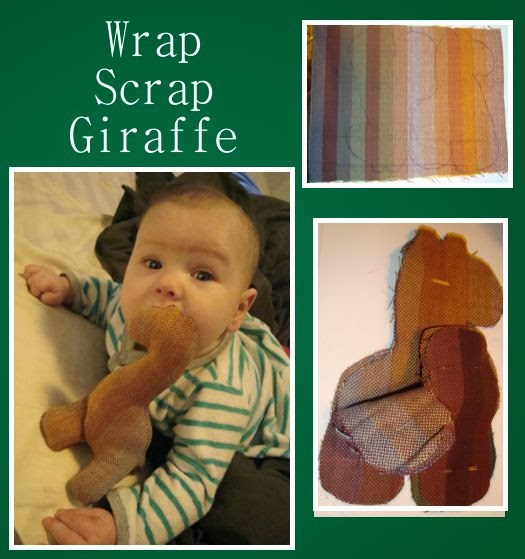 I was the lucky recipient of a scrap of this pretty wrap. I couldn't think of what to do with it at first. After looking at a ton of plushie patterns, I finally decided on a modified giraffe based on this template.

I didn't use the ears or tail part of the pattern so it would be less of a choking hazard.
Read more »
Posted by Valarie at 9:37 AM No comments:

Cloth diapers cost HOW MUCH? Why are they so expensive?

The price of cloth diapers varies a lot, based on what you buy. Fabric type, brand, country of origin- all of these influence price. The least expensive option is prefolds or flats with covers. Some WAHM diapers can go for $30+ each. It depends on many factors. You have to think of cloth diapers as an investment. Cloth diapers will work out to be cheaper in the long run 99% of the time, especially if you diaper more than one child using the same set of diapers.

Here is my Girasol Carson's Cove (Twill) with Puff weft. :)

I'm still pretty new to baby wearing- obviously, since Sebastien is only 3 months old. I am still working on a few things. Working on getting better seats, and spreading better knee to knee on back carries with my T-Rex arms.
Read more »
Posted by Valarie at 11:28 AM 1 comment:

It's been three months since the birth of my son.

Three months of snuggles and smiles.

Three months of falling even deeper in love with my husband, watching him with our son.

It's been crazy, amazing, stressful, and I wouldn't change it for the world.

We've hit our 3 month breastfeeding milestone. He has only had breastmilk up to this point. It's been hard sometimes. Breastfeeding is hard! There have been a couple of times where I was close to giving up. I somehow made it through, at least so far. We had some initial issues with latch, but it is corrected. He has been gaining well.

We have been cloth diapering. I love them so much! So cute. Finally got a routine down for that. I've been using a little of everything.

Posted by Valarie at 6:30 PM No comments:

Well, it has been a few months since I received the samples of Aimee Raupp Beauty products, and I must say I LOVE them. I got to try all of these products.

Here are both full versions of Sebastien's birth story. Implied nudity in some pictures. Placenta pictures too!

Getting ready for baby!

I have been working on quite a few projects for our baby (due tomorrow, 10/15/13!) and I don't think I have posted any pictures!